Eric Olson is a Music Educator from Barrington Rhode Island for over a year now. Eric attended Rhode Island College for Music, as well as continuing currently for another degree in Elementary Education. Eric has been playing all different types of Guitar stylings for over 13 years, including but not limited to Classical, Jazz, and Contemporary/Rock. Eric has worked and been instructed by a number of notable guitar players such as Bill Maker, Eric Christensen, and Michael Nicolella. Eric has also participated in the performance of  previously unperformed pieces by Michael Nicolella.
While in school, Eric went through courses in advanced music theory, advanced sight singing and voice training, piano instruction and proficiency, as well as experience in performing not only on his instrument with five years in the Guitar ensemble and individual performance weekly, but also with the New Bedford Symphony Orchestra in a performance of Mendelssohn’s “Elijah”.
Eric has several years of childcare experience, working in camp and classroom environments, as well as formal education in teaching and instruction, which he is continuing at Rhode Island College. 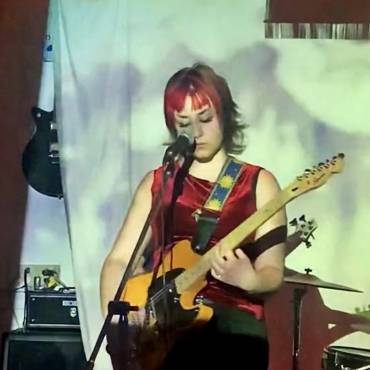 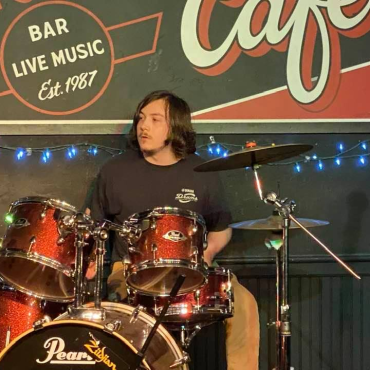 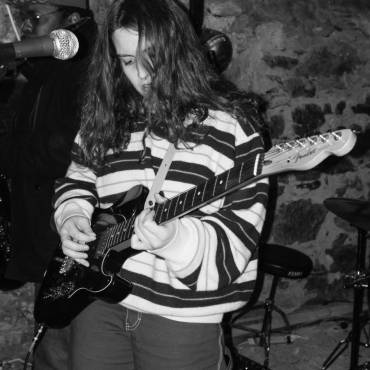 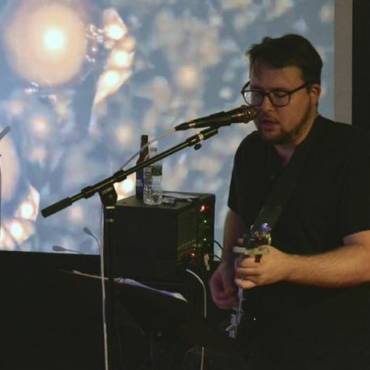