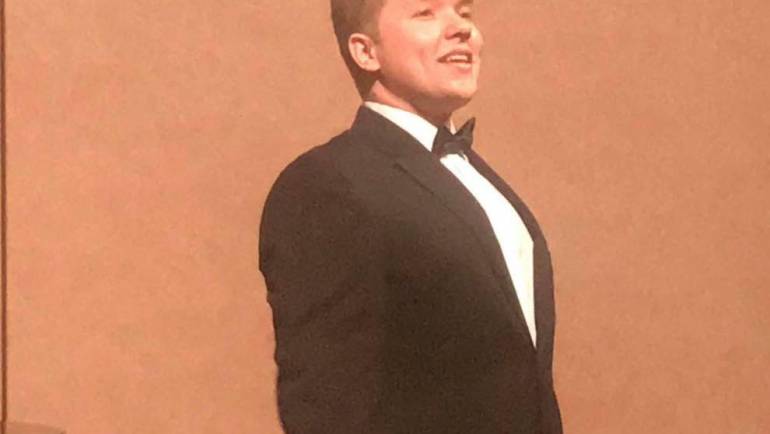 Nicholas Barratt is a 3rd year music education/ piano performance major. He is finishing up his associates at CCRI. Nicholas hopes to finish a four year degree at URI under the same major. He currently studies piano privately with Dr.Audrey Kaiser.
While In high school Nicholas competed in Allstate music competitions; ranking 3rd in the state for tenor (2017) prompting him acceptance to Nafme All Eastern in Atlantic City, New Jersey. Where he sang and performed under the well known conductor Tim Seelig.
He now is a part of the CCRI Chamber Choir and continues his studies with piano. His musical influences are the classical and baroque eras.
You can find Nicholas in well known productions such as; “No No Nanette” (2017),
“H.M.S Pinafore” (2019).”Hello Broadway” (2019), and “the Marriage of Figaro” (2020). 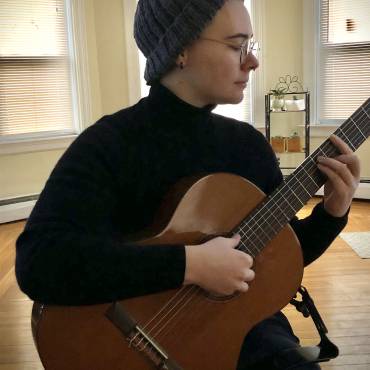 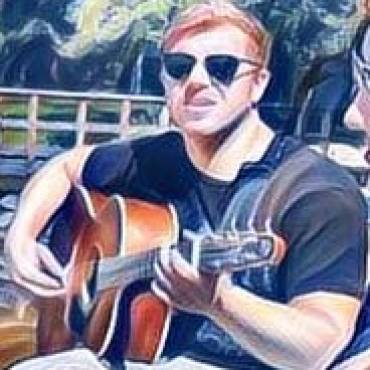 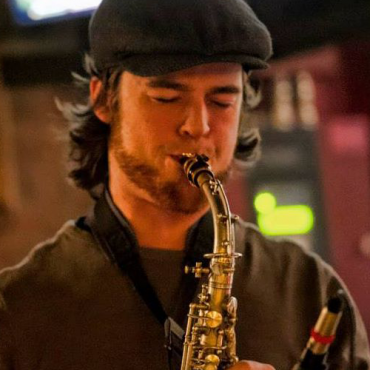 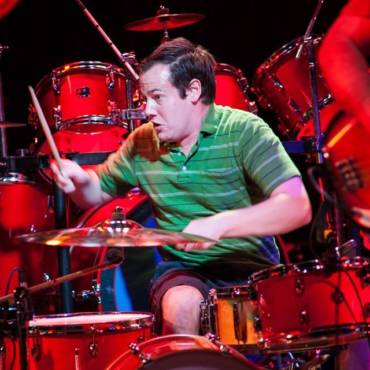